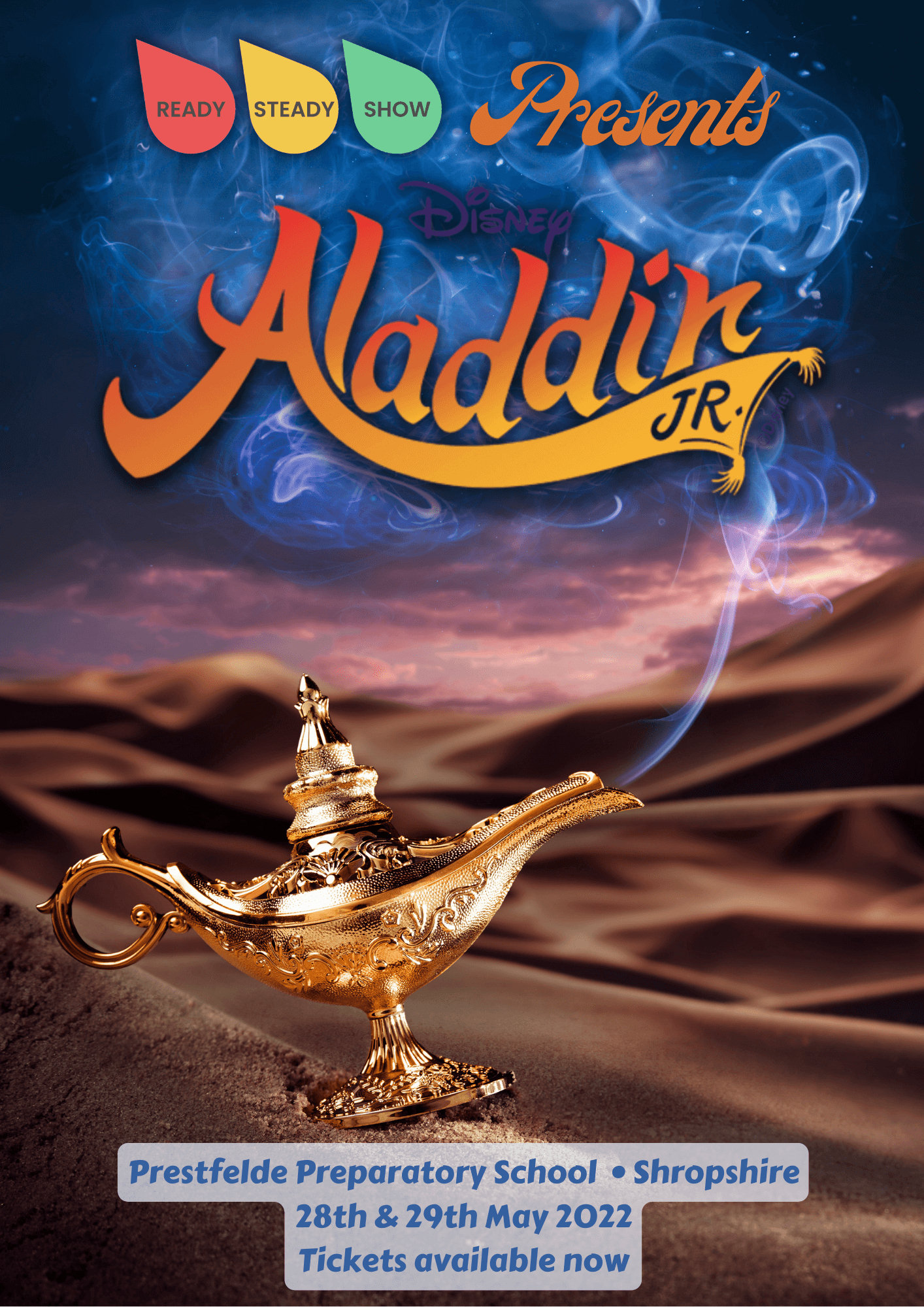 Ready Steady Show will be performing the amazing Aladdin Junior this Summer!

Disney’s Aladdin JR. is based on the 1992 Academy Award®-winning film and the 2014 hit Broadway show about the “diamond in the rough” street rat who learns that his true worth lies deep within.

The story you know and love has been given the royal treatment! Aladdin and his three friends, Babkak, Omar, and Kassim, are down on their luck until Aladdin discovers a magic lamp and the Genie who has the power to grant three wishes. Wanting to earn the respect of the princess, Jasmine, Aladdin embarks on an adventure that will test his will and his moral character. With expanded characters, new songs, and more thrills, this new adaptation of the beloved story will open up “a whole new world”!

We're so proud of all the hard work our team has done with our previous performances! Take a look at what we've all accomplished below! 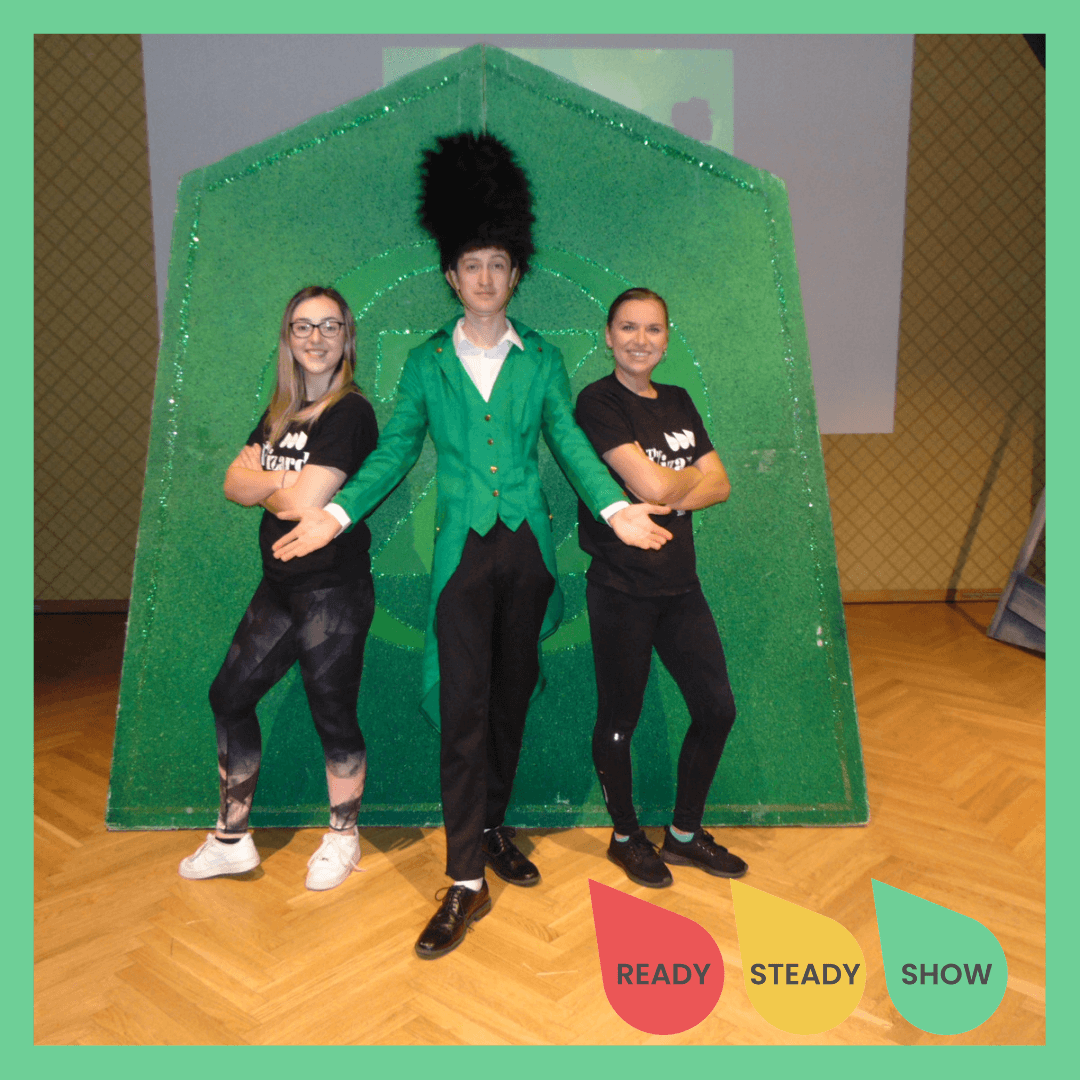 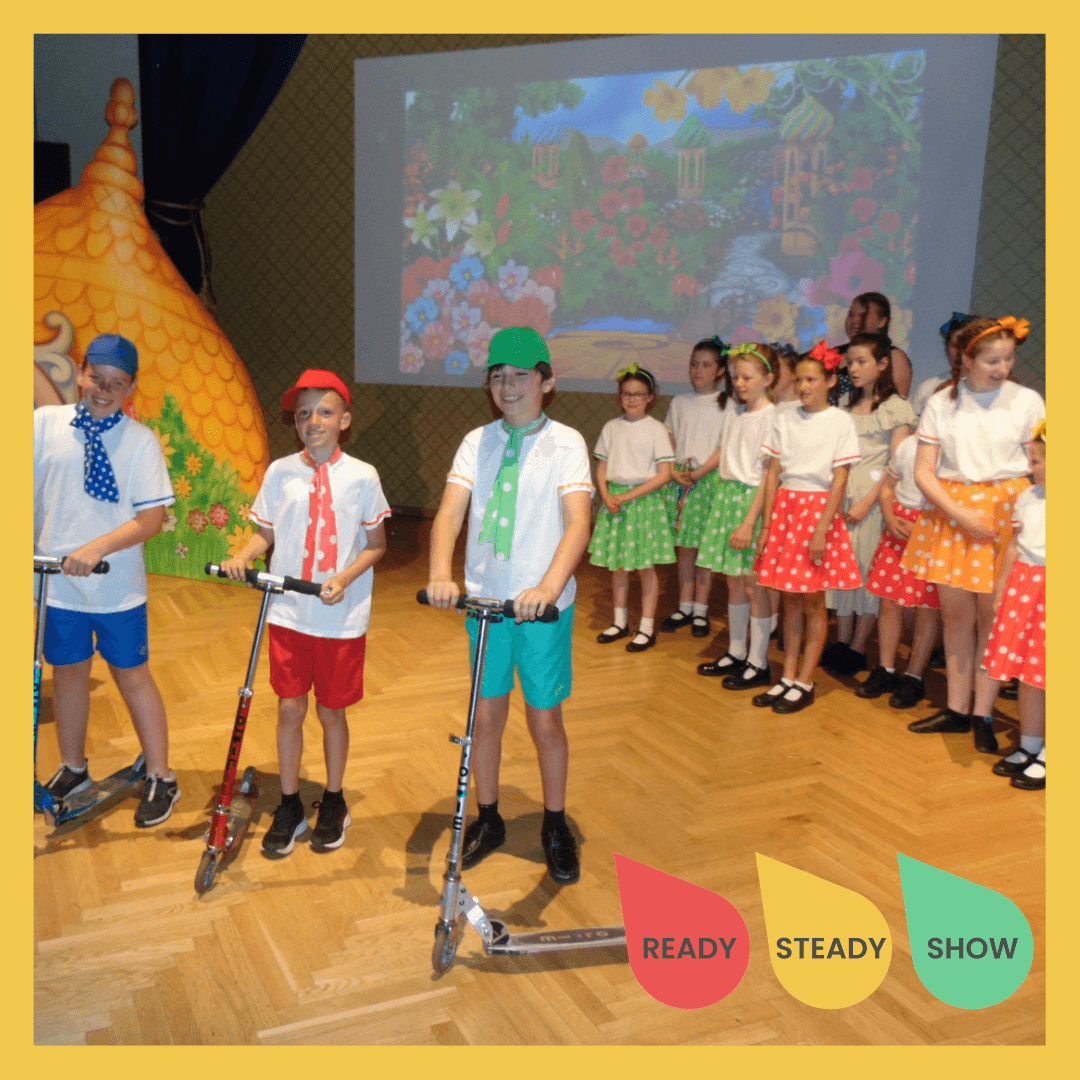 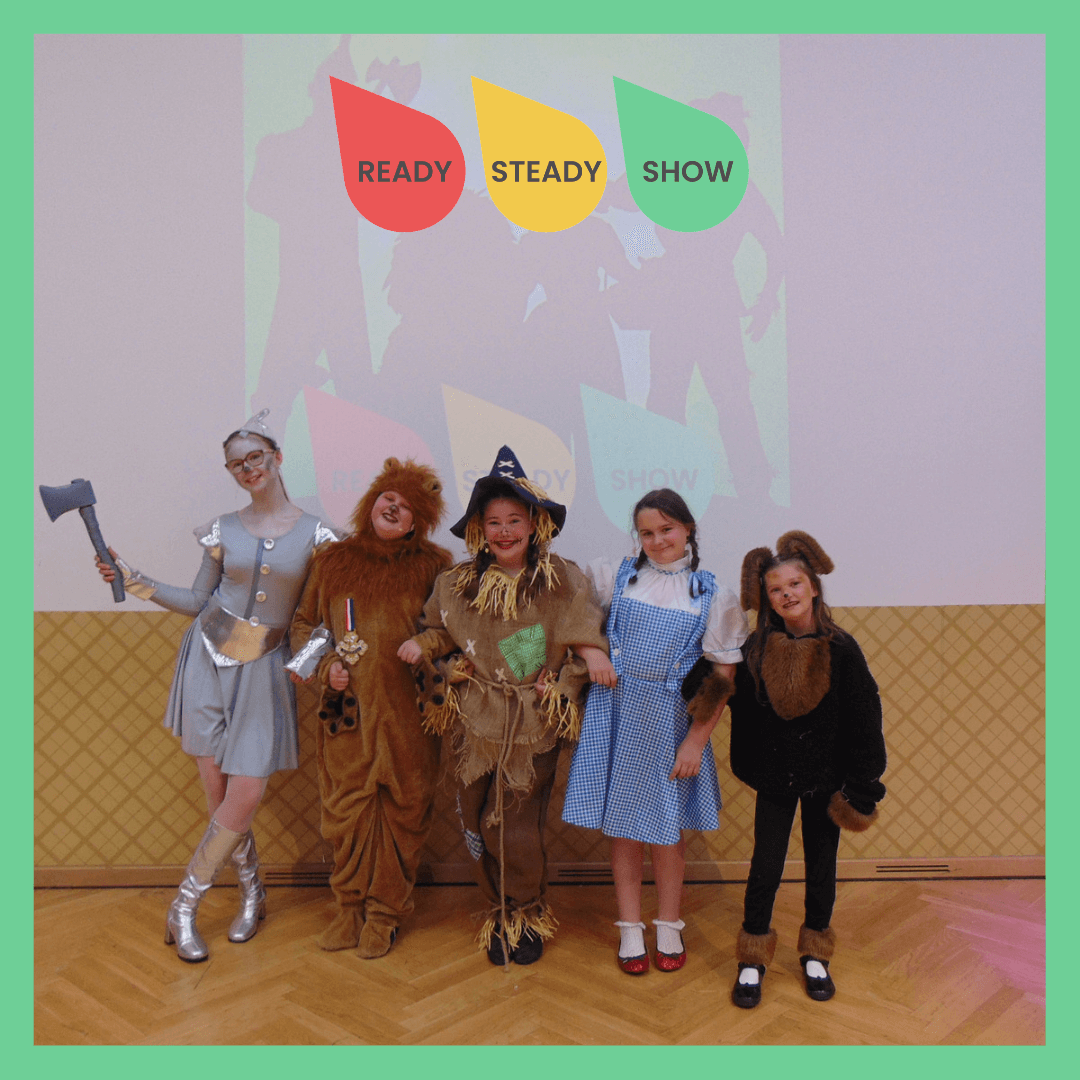 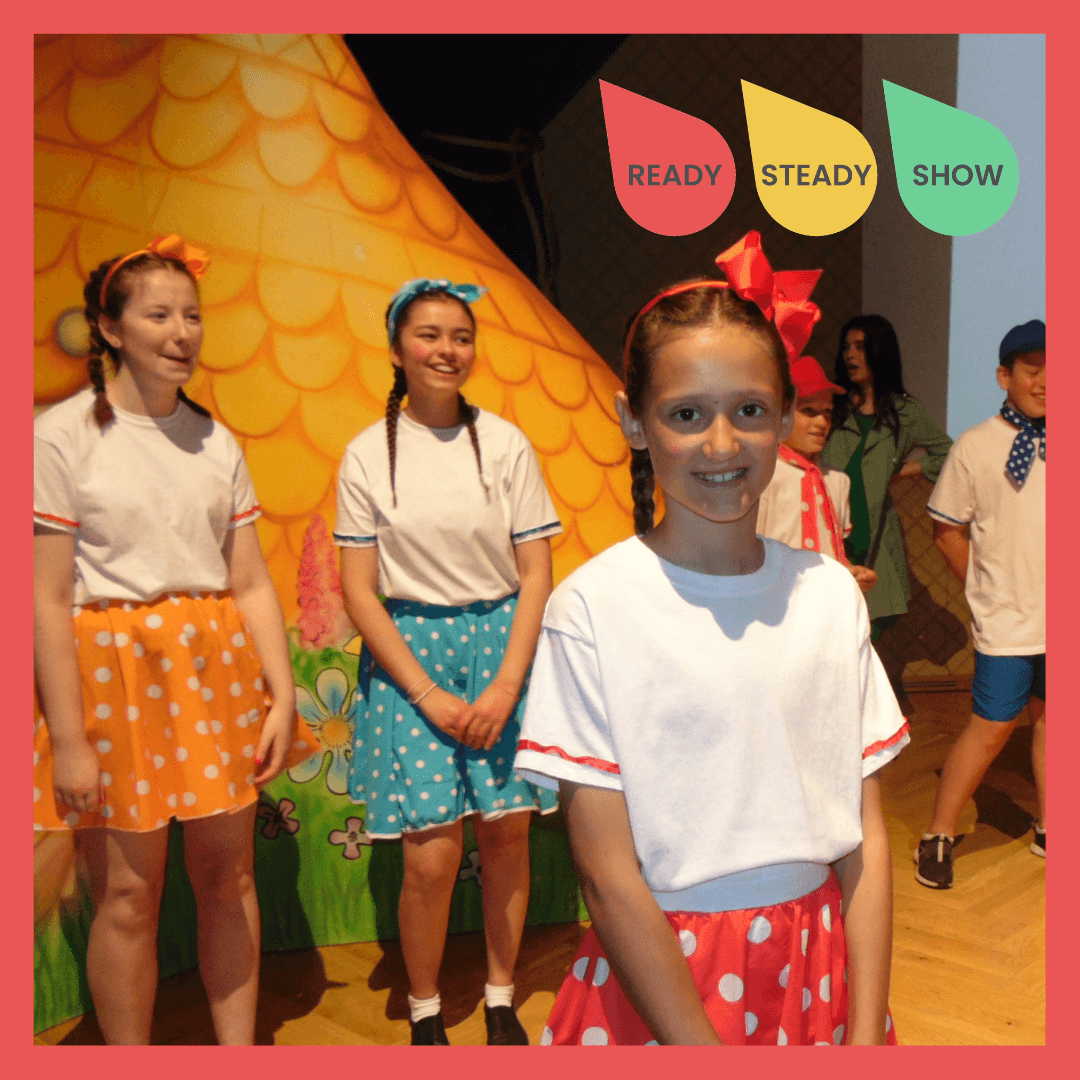 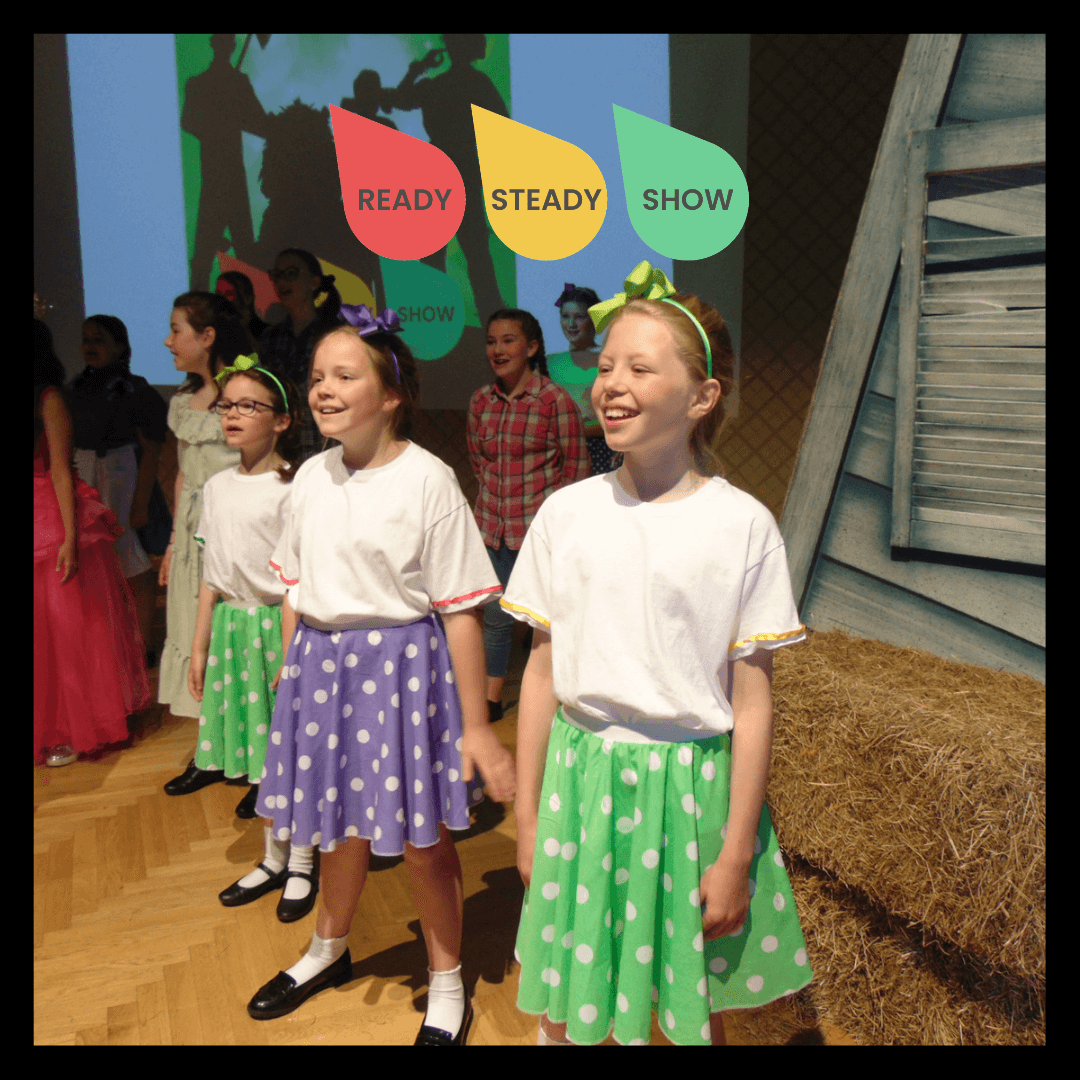 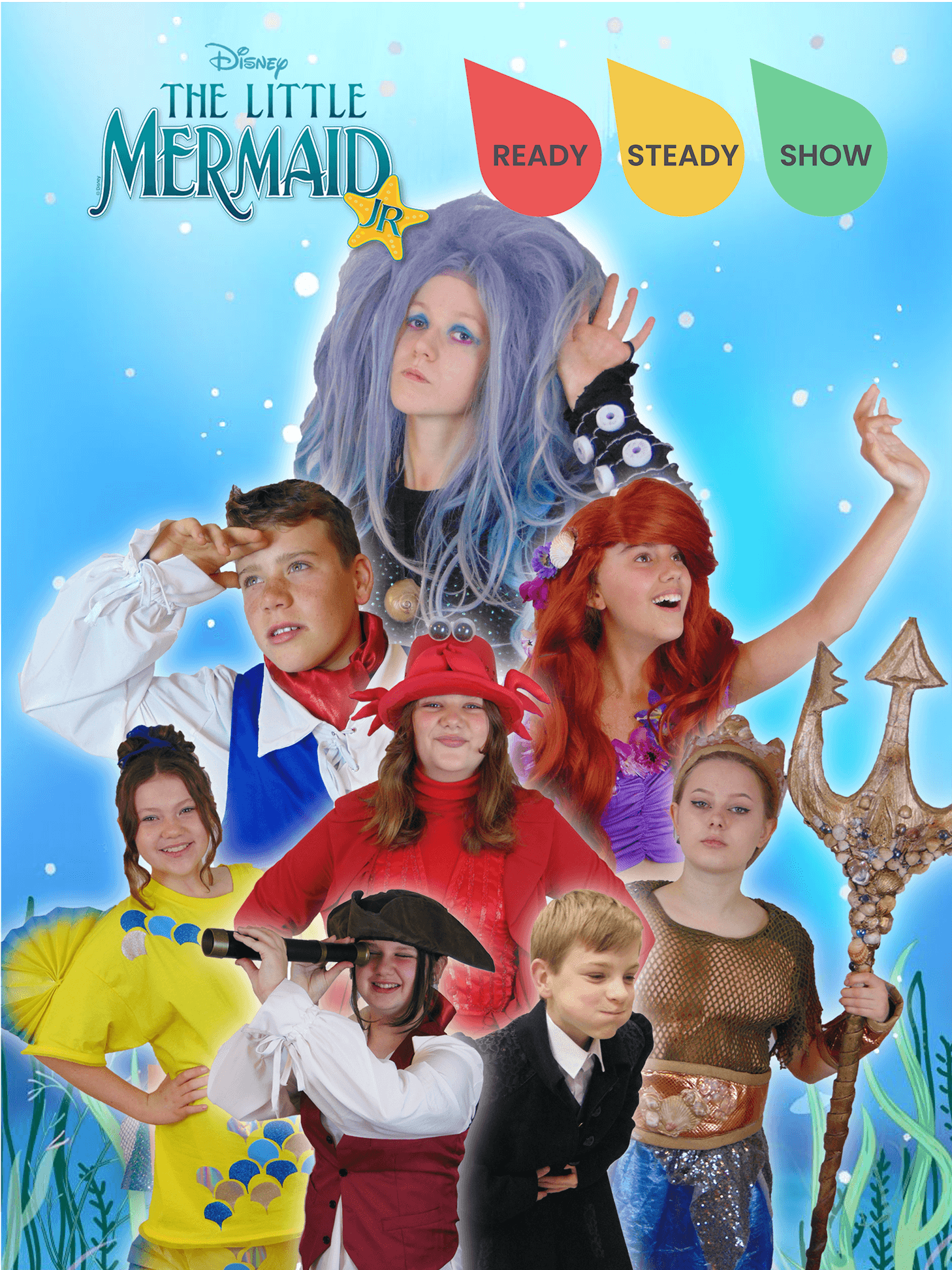 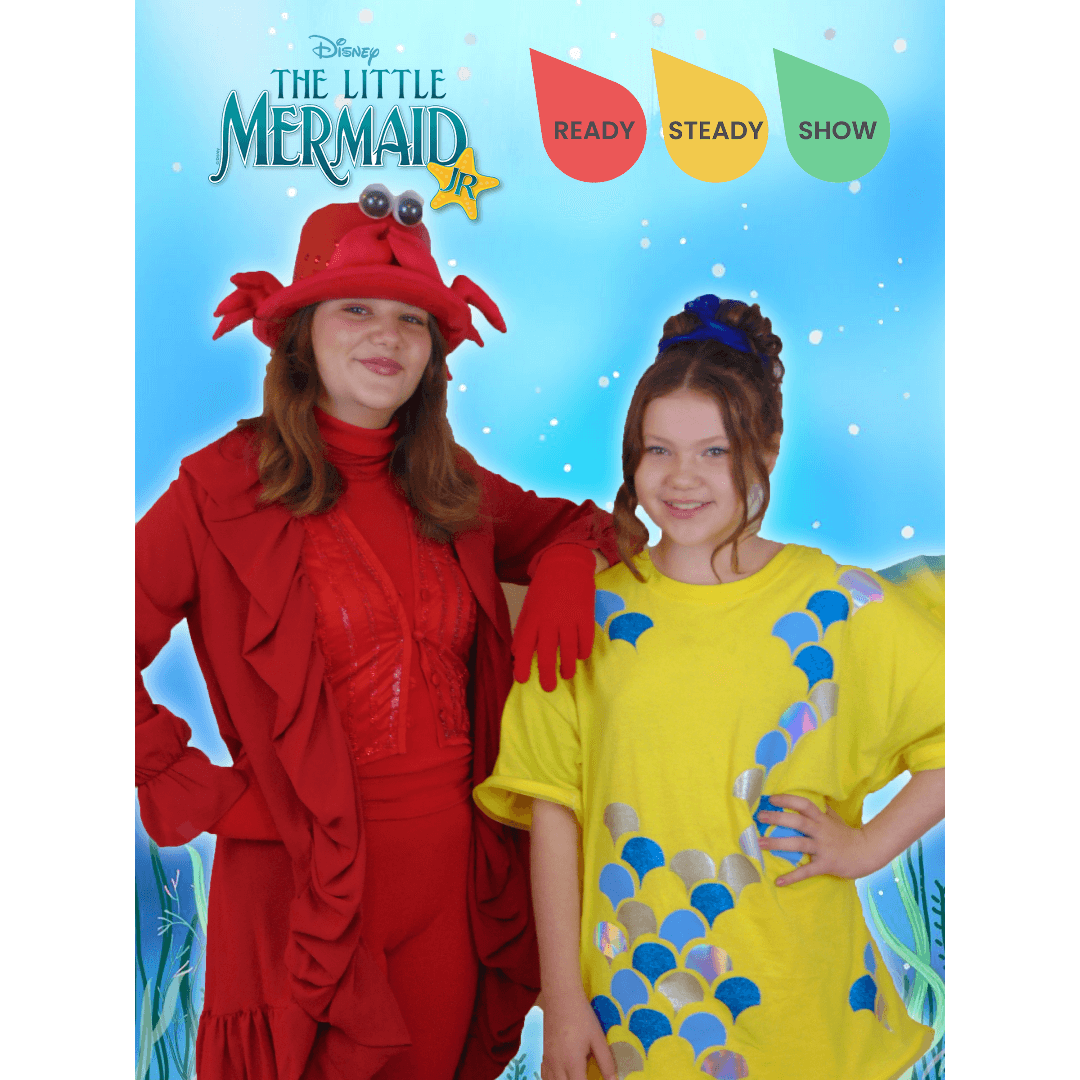 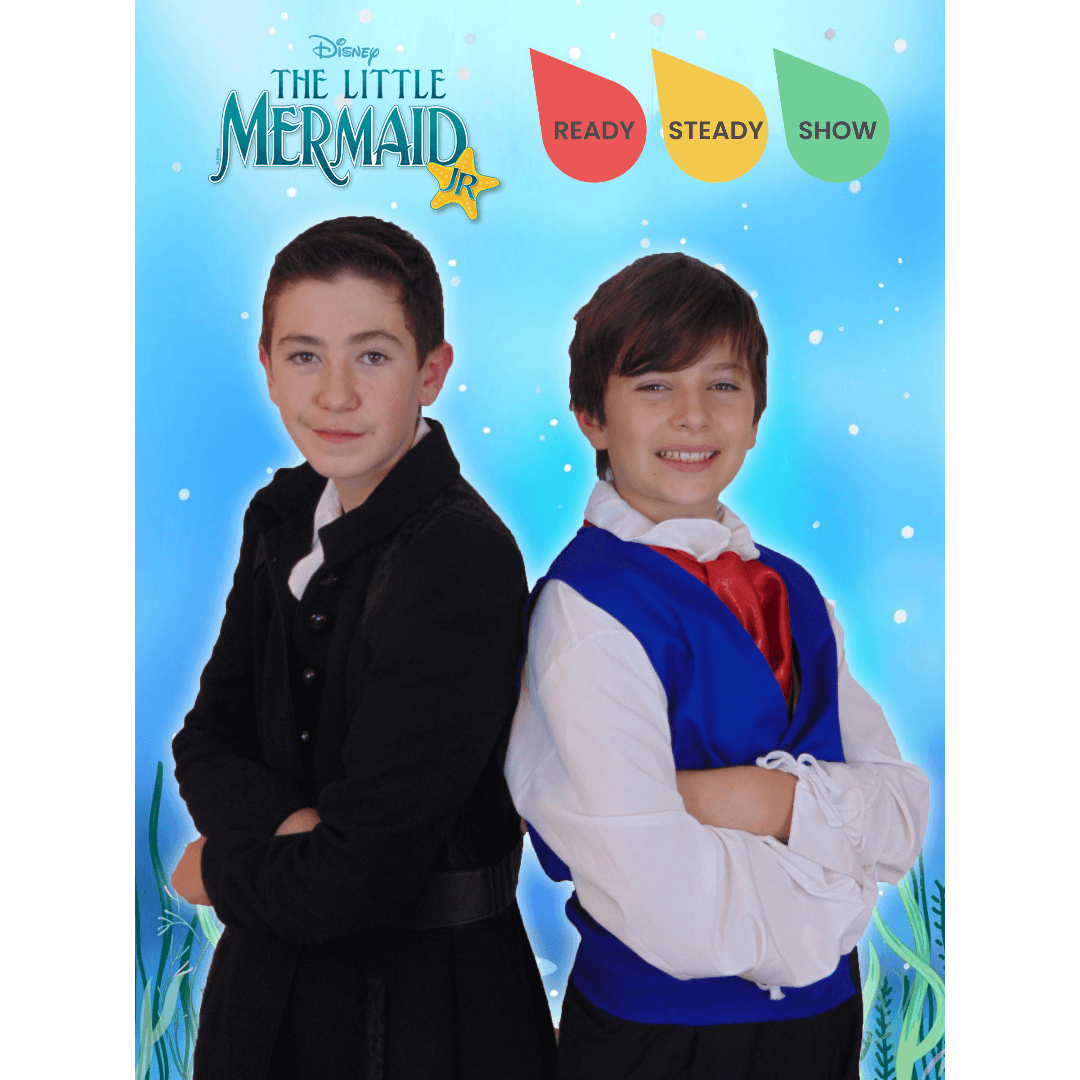 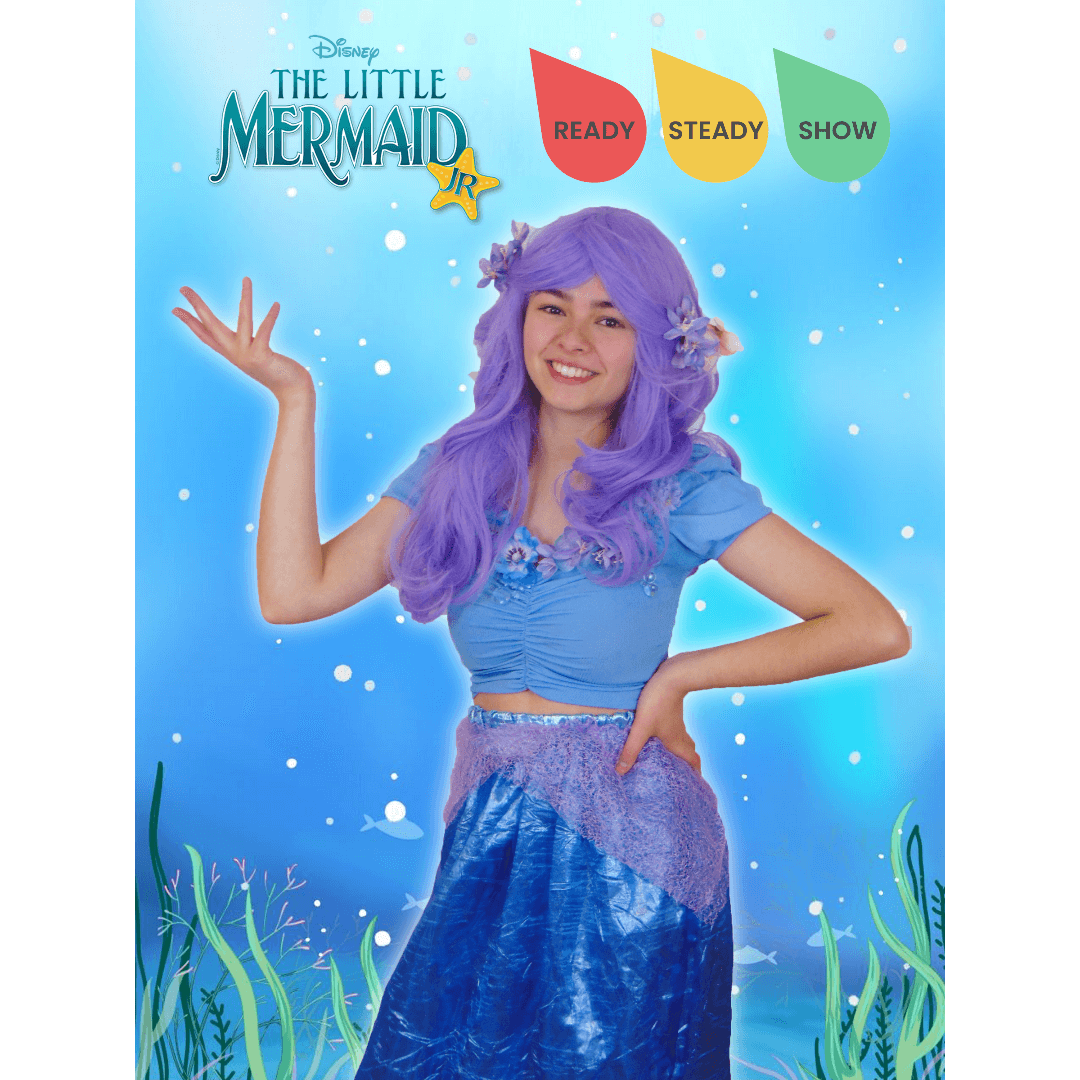 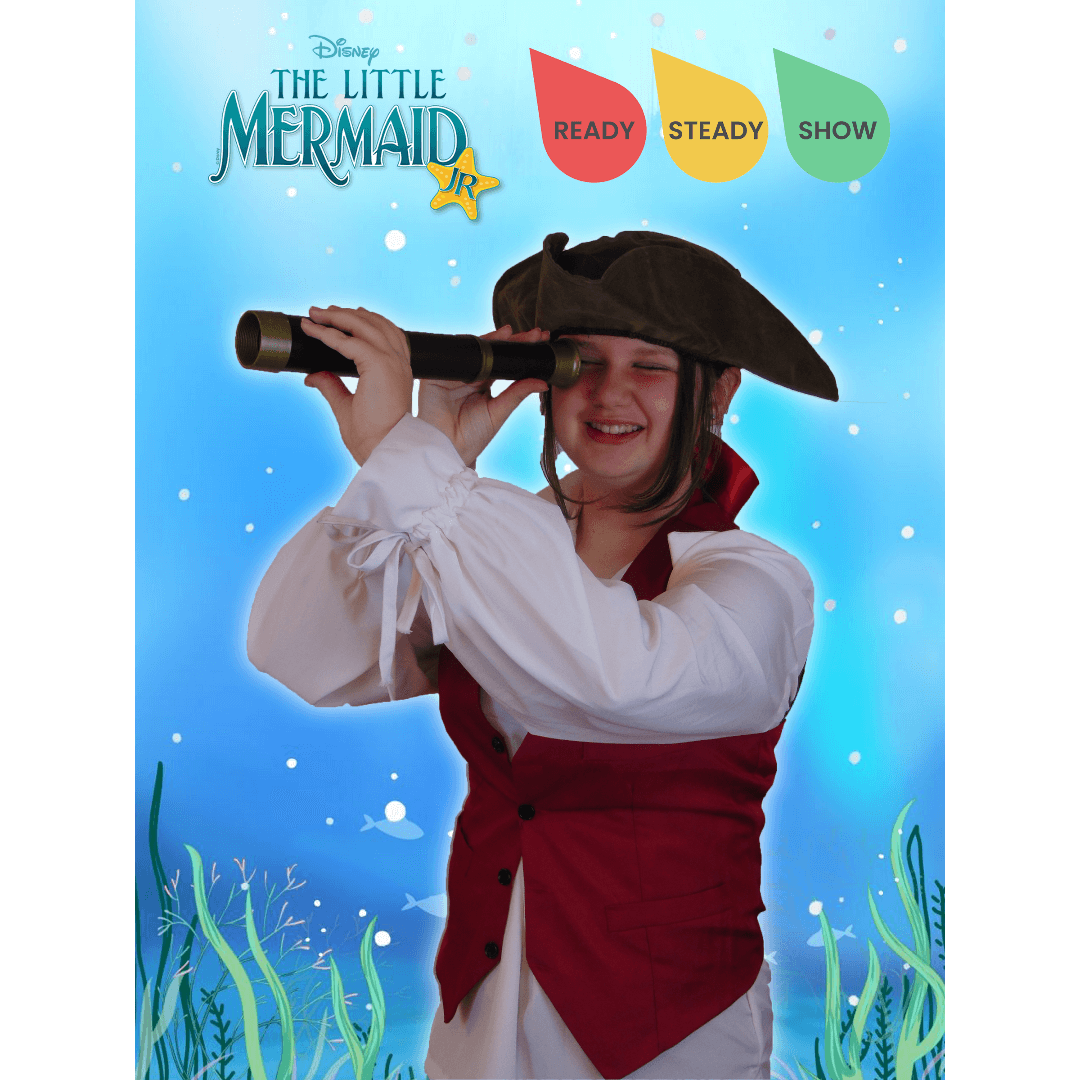 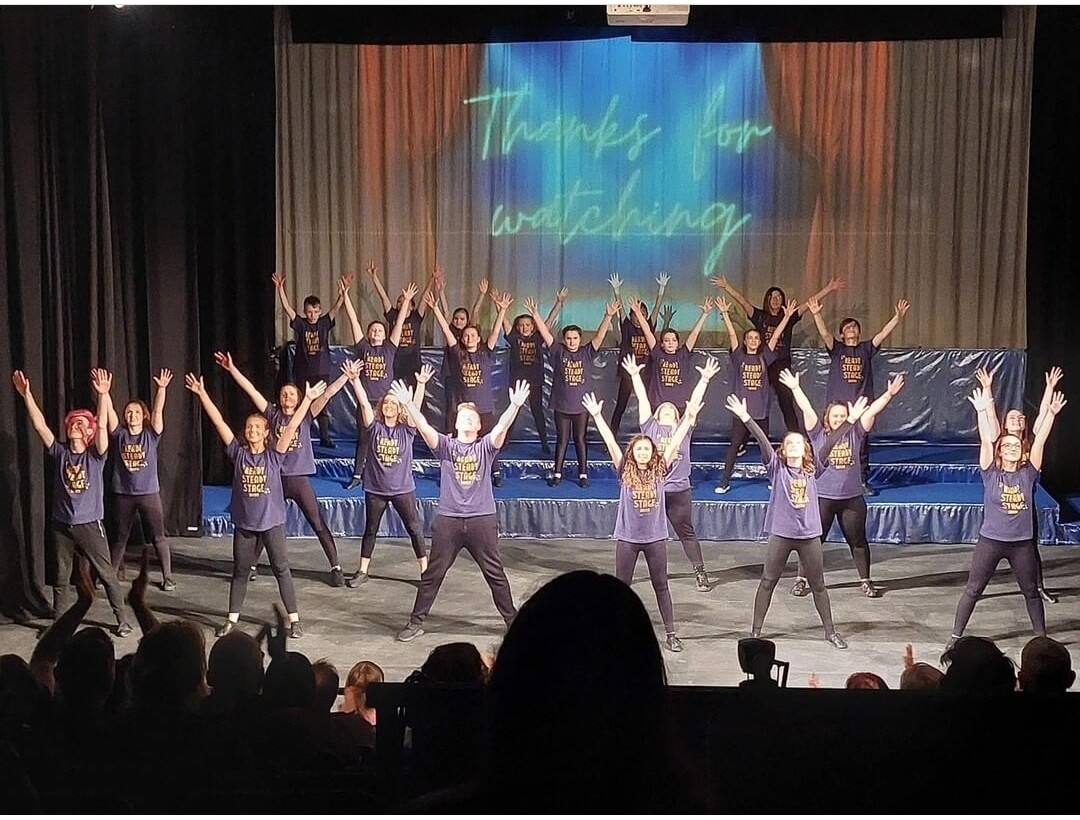 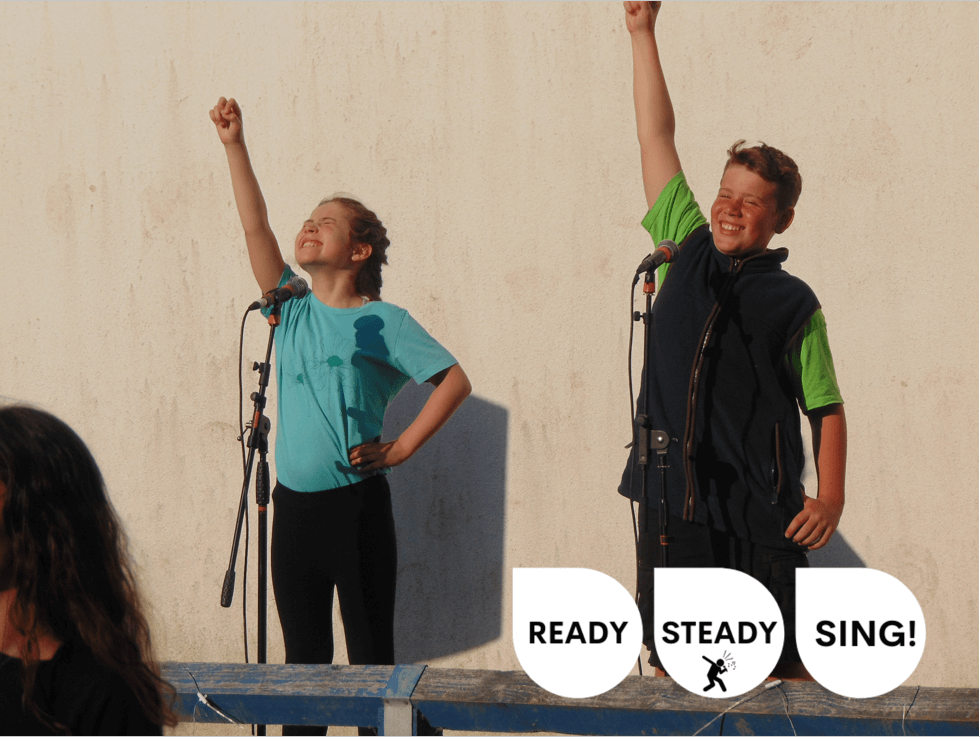 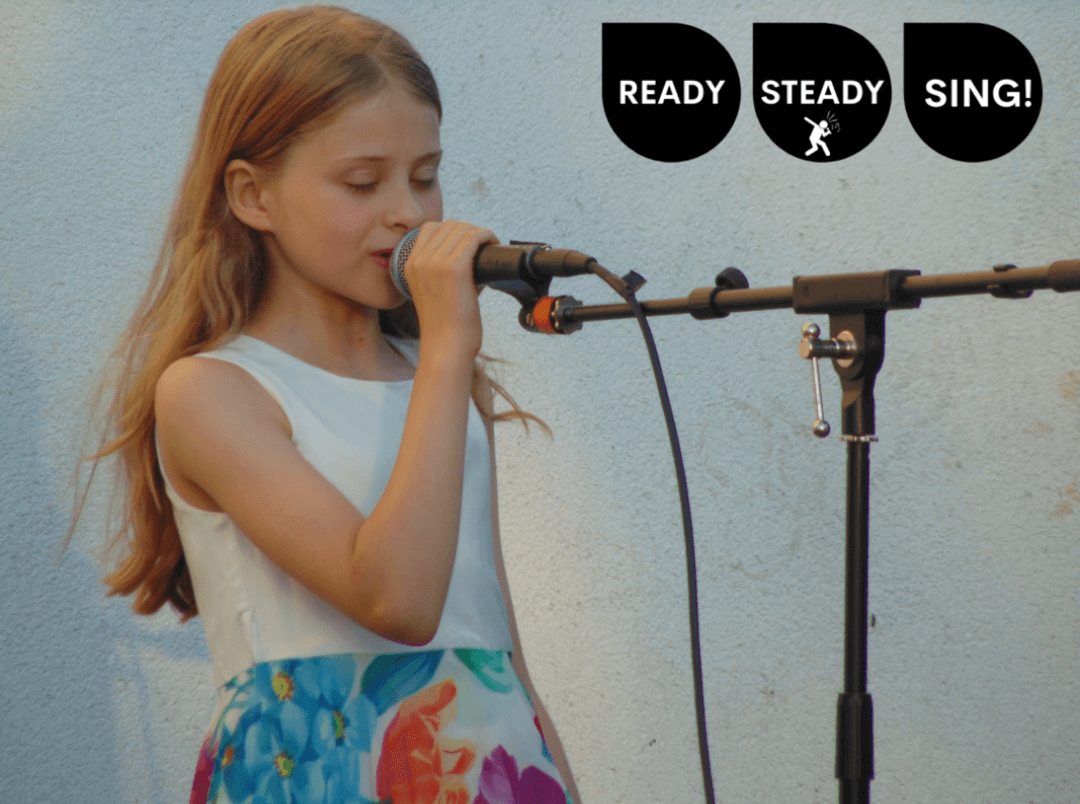 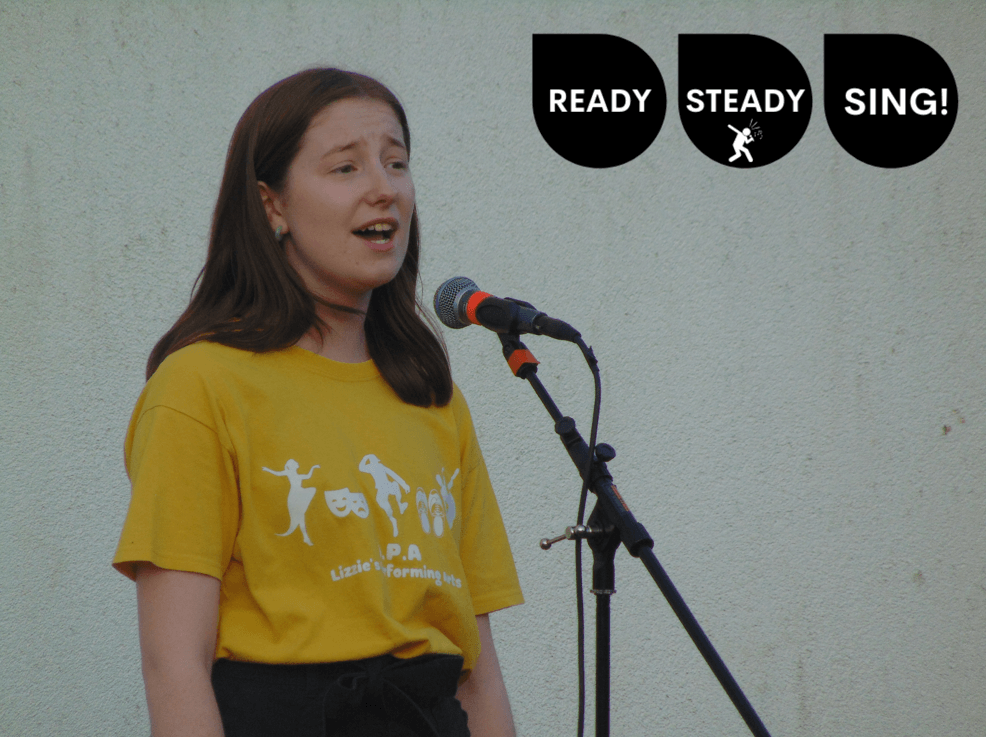 Understood
By using our site, you give your consent to our use of cookies.